Volcanologists' ability to estimate eruption risks is largely reliant on knowing where pools of magma are stored, deep in the Earth's crust. But what happens if the magma can't be spotted?

Shane Rooyakkers, a postdoctoral scholar at GNS Science in New Zealand, grew up in the shadow of Mount Taranaki on the country's North Island, hiking on the island's many volcanoes. Today, his research is revealing hidden dangers that may have been beneath his feet all along.

A new study, published yesterday in Geology, explores a threat volcanologists discovered only recently: surprisingly shallow magma pools that are too small to be detected with common volcano monitoring equipment. Such a magma body was discovered in Iceland in 2009, when scientists with the Iceland Deep Drilling Project accidentally drilled directly into the molten rock two kilometers shallower than the depths where magma had been detected before. Magma began to creep up the drill hole, reaching several meters before it was stopped with cold drilling fluids. The study adds a critical piece of information to the puzzle by linking the hidden magma to a centuries-old eruption.

Rooyakkers, who is lead author on the study and completed the work while at McGill University, compared the composition of the quenched magma, which had formed smooth volcanic glass, with rocks from an eruption from that same volcano, Krafla, in 1724. Before his study, scientists thought the shallow magma they'd drilled into had been emplaced after a series of eruptions in the 1980s. No one expected the hidden magma to be related to the 1724 eruption, so what Rooyakkers found was a surprise.

"When we looked at the compositions from 1724, we found an almost perfect match for what was sampled during the drilling," Rooyakkers says. "That suggests that actually, this magma body has been there since 1724 and has previously been involved in an eruption at Krafla. So that raises the question of, 'Why did geophysics not pick it up?'"

The answer is size. Most magma detection relies on seismic imaging, like oil companies use to detect reserves deep under the seafloor. When there's an earthquake, the instruments detect how long it takes for sound waves to travel through the crust. Depending on the density of the rocks, the soundwaves return at different times. So if there's water, oil, or magma stored underground, the soundwaves should reflect it. But these hidden magma chambers are too small for these instruments, as well as other detection tools, to find.

"In traditional approaches to volcano monitoring, a lot of emphasis is placed on knowing where magma is and which magma bodies are active," says Rooyakkers. "Krafla is one of the most intensely-monitored and instrumented volcanoes in the world. They've thrown everything but the kitchen sink at it in terms of geophysics. And yet we still didn't know there was this rhyolitic magma body sitting at just two kilometers' depth that's capable of producing a hazardous eruption."

Studies like Rooyakkers' suggest that smaller, more widely-distributed magma bodies might be more common than previously thought, challenging the conventional view that most eruptions are fed from larger and deeper magma chambers that can be reliably detected.

Beyond not being able to monitor magmatic activity, planning for eruptions and estimating risks becomes more difficult if scientists suspect that hidden magma bodies could be present. For example, the Krafla volcano is usually dominated by basalt, a type of magma that tends to erupt passively (like the recent eruption at Fagradallsfjall in Iceland) rather than in an explosion. But the hidden magma body at Krafla is made of rhyolite, a magma type that often creates violent explosions when it erupts.

"So the concern in this case would be that you have a shallow rhyolitic magma that you don't know about, so it hasn't been considered in hazards planning," Rooyakkers explains. "If it's hit by new magma moving up, you might have a much more explosive eruption than you were anticipating."

As volcanologists become aware of the hazards associated with these shallow, distributed magma systems, they can work on improving monitoring, trying to capture these hidden magma pools. Covering a volcanic area in more detectors may be costly, but by improving the resolution of magma imaging, scientists may save a community or company far more than the cost of the study. The risks vary from volcano to volcano, but in general, as we learn more about these magma systems, scientists concerned with estimating hazards can be aware of the possibility of hidden magma.

Despite the risks he's uncovering, will Rooyakkers still live around volcanoes?

Bacteria are connected to how babies experience fear 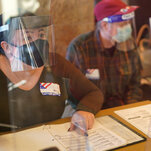 Why Democrats Are Reluctantly Making Voter ID Laws a Bargain... 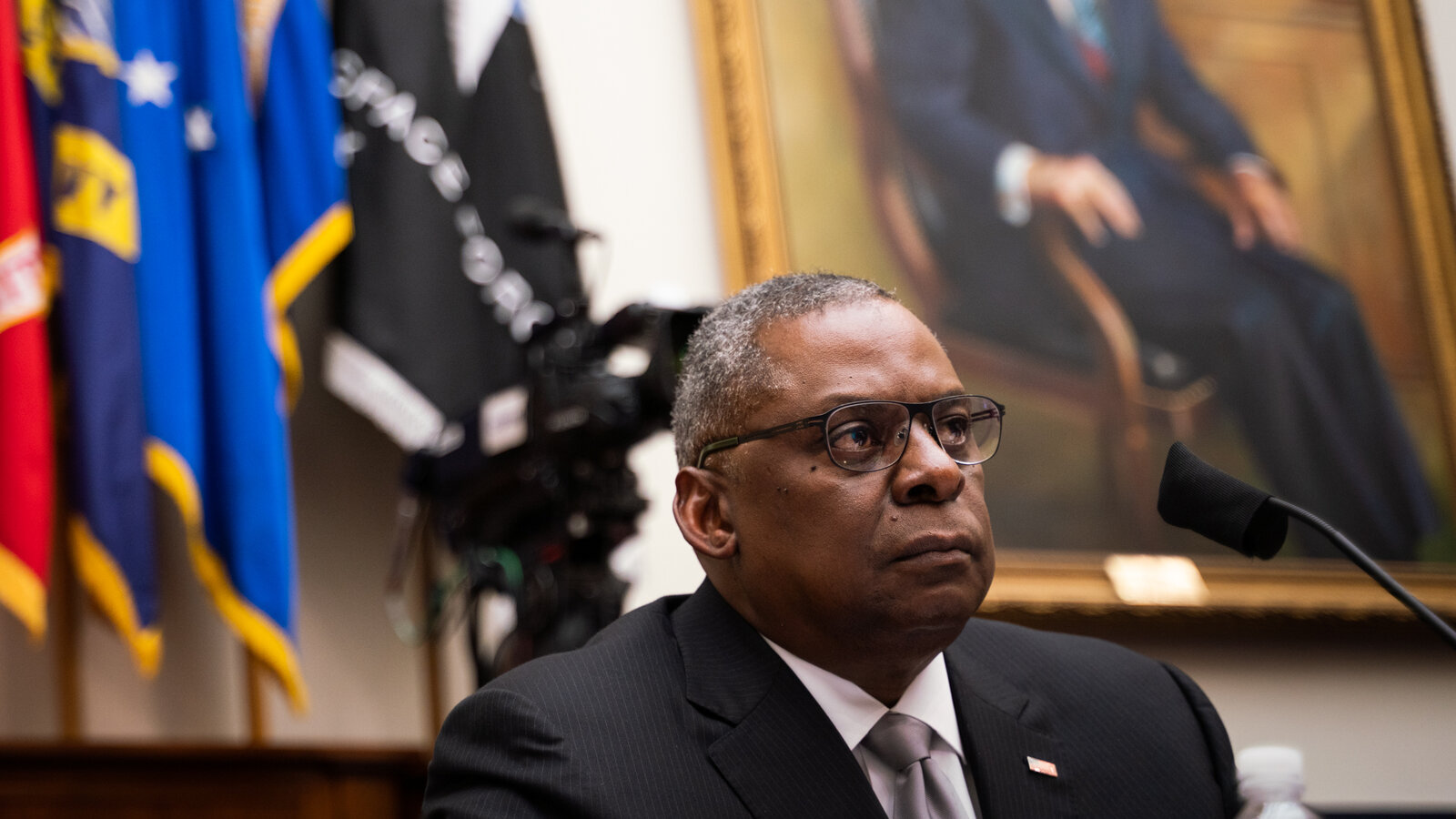 Defense Secretary Backs Changes to Military Law on Sexual As...